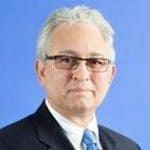 How do you live when you start out a month with only $10.00 to your name? How would you feed your family, pay your rent, get from place to place? And what if you had no job?

This program is designed to be a learning tool to help people see some of the realities of poverty. During the simulation some were senior citizens, some disabled. I was a 17 year old drug-dealing school dropout living with my unemployed mother and 14 year old sister. Our father had left us with only $10.00, my mother’s wedding ring, a stereo, stove, refrigerator, microwave and a couch. My girlfriend was pregnant with my baby. What to do first? We only had two transit passes. My mother took one and went to Social Services for food stamps and housing assistance. I took the other and went to a food pantry. I was able to get a voucher for food, but had no transportation to get to the grocery. I went home to make sure my sister went to school. Mother returned with two transit passes, so she took one to go to the employment office and I took one to go to the pawn shop to pawn the wedding ring. Although it was valued at $100.00 the pawn broker would only give me $20.00 and I could not let it go for that. He was not interested in the furniture.

I wandered the streets until I was able to trade some drugs for a refrigerator and a microwave. I sold the fridge on the street for $20.00 and the microwave for $10.00. The landlord came and told us we were behind in the rent and owed $300.00. He would not take the housing voucher for past due rent and insisted on cash. The utility company turned off our gas. I went with my mom to the police station looking for help. We told the officer we needed a couple of dollars so she could get to the pawn shop to pawn her wedding ring. She was arrested because she could not prove that her ring was not one of the recently reported stolen rings. Since I was only 17, he would not let me leave on my own, so we both spent time in jail until he completed his investigation. My sister needed money for a school trip, so I gave her $10.00. She ended up losing $5.00, truly she simply lost it.

It was not until the last week of the month that my mom got a job. The difficulties of getting around, dealing with service providers and meeting the basic needs was unimaginable.

Fights and arguments between the service providers and those in need were frequent, with frustrations on both sides. I waited in line to get some food only to be told that I could not have it because I lacked the necessary transit pass. Some service providers were upset that they could not help more. Others were less so.

The vendor who sold the transportation tickets and gave change for social services vouchers reported that he cheated every single person he dealt with during the simulation.

The practical day to day difficulties faced by those in need are staggering.

The poverty statistics in our own Orange County are frightening. 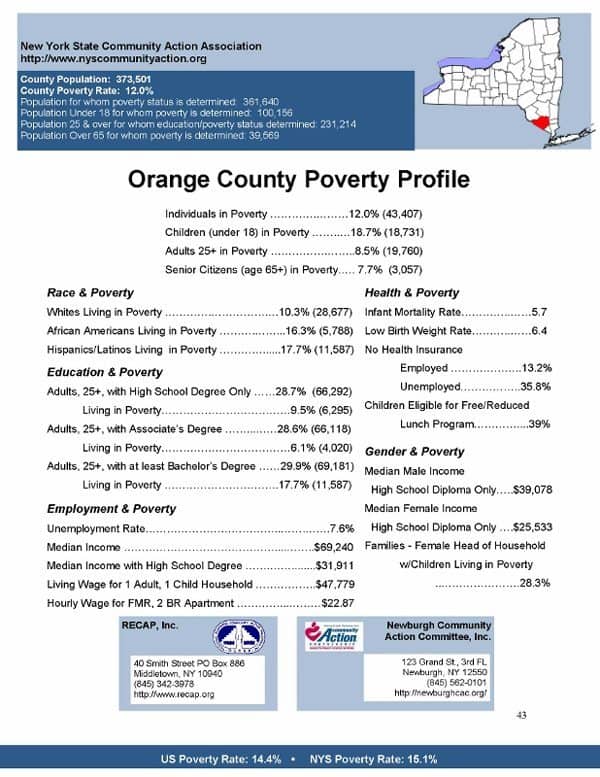 So, what can you do?

Commit to make a difference.
Talk about poverty.
Volunteer to help.
Advocate by alerting government officials, newspaper editors, local businesses to the impacts of poverty on our community.
Socialize with people of all economic backgrounds.
Howard Protter is a partner on the Municipal Law Team. He can be reached by phone at 845-778-2121 toll free or 845-778-2121 and by email.