YOU CAN NEVER HAVE TOO MUCH SALT 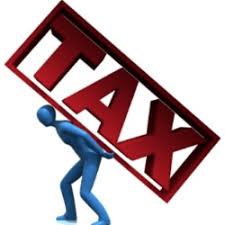 The new federal tax bill signed into law last month will affect New York State particularly hard. Governor Cuomo and New York law makers are searching for ways to mitigate the effect on tax payers. The new tax bill places a cap on the state and local tax (SALT) deductions a person can take on their Federal taxes.

Before this bill, there was no cap on SALT deductions. No cap meant that high-tax states like New York were able to increase revenue with high property and income taxes without having taxpayers paying taxes to both the state and federal government.

In Governor Cuomo’s recent State of the State address he proposed a multi-faceted attack on the federal SALT cap. Cuomo proposes challenging the federal tax bill in court as unconstitutional because it violates states’ rights and the equal protection clause of the constitution. Other states are proposing a similar court challenge.  However, legal experts do not expect these challenges to be successful.

Another idea proposed by lawmakers from high tax states like New York is to change income taxes to a “charitable donation state.” A donation would result in a dollar for dollar state tax credit, reducing the amount of income subject to federal tax by the charitable donation amount.

All of the ideas have their own unique hurdles and complications as the tax code is inextricably intertwined. However, it is clear that lawmakers in high tax states want to mitigate the SALT deduction cap. 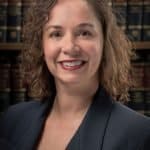