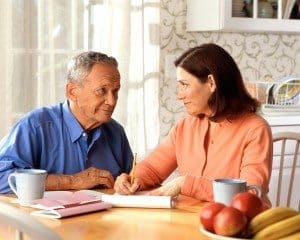 On June 13, 2021, the law in New York pertaining to powers of attorney will be changing. It is widely felt that the current requirements are cumbersome and unreasonable, making the document “prone to improper execution.” The law revisions are intended to make the document easier to understand, sign, and use.

The law revision makes many changes, some of which are highly technical. Here are a few of the major ones.

Previously, the language in a Power of Attorney had to exactly match the language in the law. Slight variations in spelling or punctuation had been used by banks, insurance companies or others to refuse to honor the Power of Attorney. The law revision allows the document to substantially comply with the statutory language rather than match it exactly. This should eliminate refusals based on minor errors of spelling or punctuation.

Related to this, banks and others that unreasonably refuse to accept valid Powers of Attorney can be subject to sanctions.

At the same time, banks and others are afforded “safe harbor” protection if they accept in good faith a Power of Attorney, signed and acknowledged by a Notary Public, without having actual knowledge that the signature is not genuine.

The law removes provisions in the form concerning Designation of Monitors and Compensation of Agents which were very rarely used. The law also removed a Statutory Gift Rider, which caused considerable confusion and extra work. Now, if someone wants these kinds of provisions, they can simply write them into a Modifications Section.

The agent is permitted to make gifts of up to $5,000 per year, increased from the previous limit of $500.

All prior Powers of Attorney are valid as long as they were properly executed, however, people who have old Powers of Attorney may wish to consider updating them to take advantage of these new provisions. If you have any questions about your Power of Attorney or any estate planning matter, please do not hesitate to contact us.

This is not intended to be legal advice.  You should contact an attorney for advice regarding your specific situation. 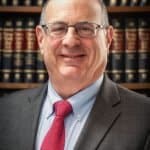