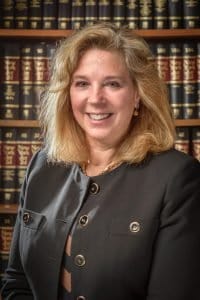 Michele P. Ellerin is a Partner concentrating in matrimonial and family law.  Michele has a powerful reputation in Orange, Ulster, Putnam and Dutchess counties as a first-rate attorney who serves her clients with the highest level of passion and professionalism.  Michele has been practicing law for over thirty years.